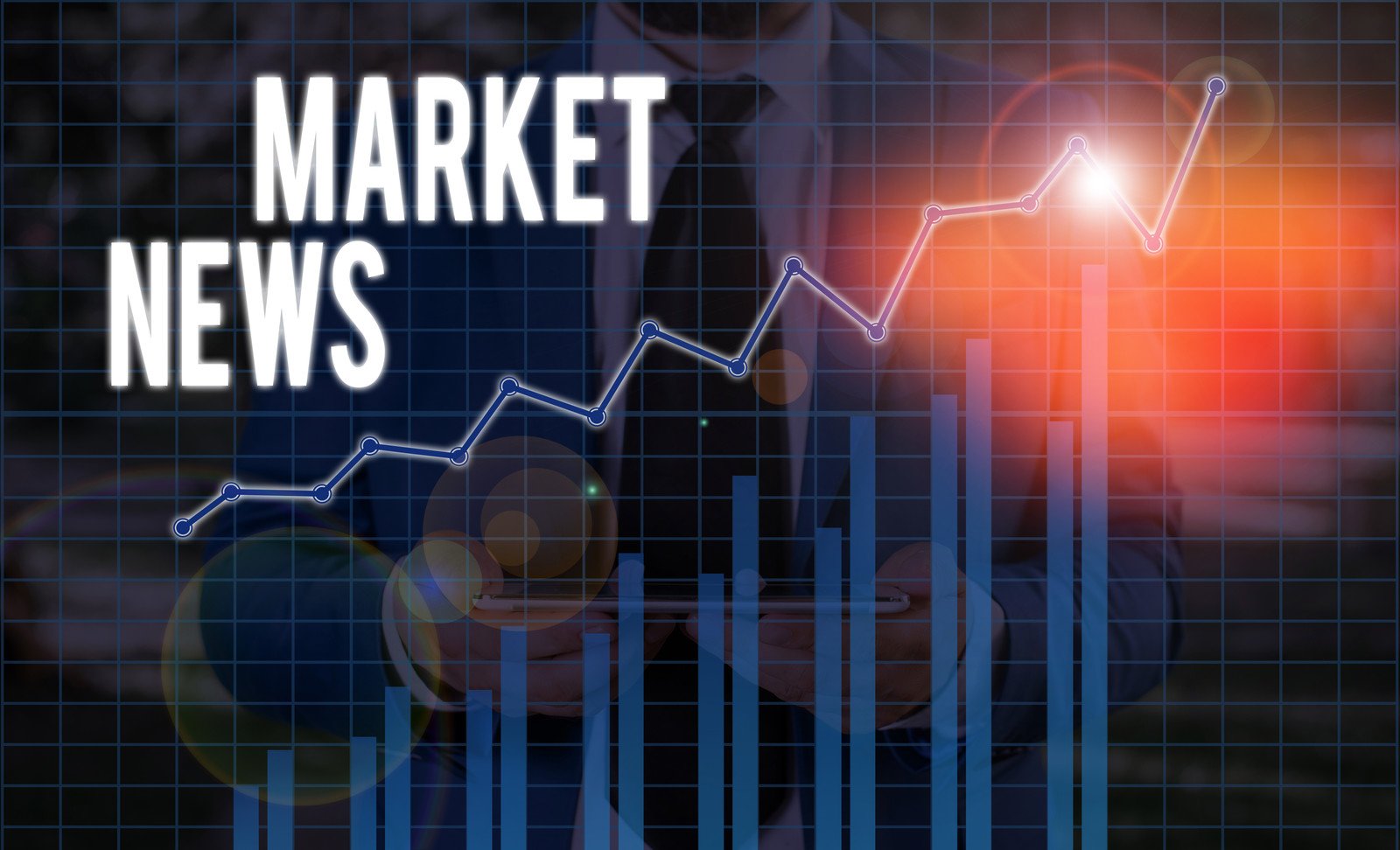 Chairman Powell takes away the punch bowl and ends the party.

The markets were looking for a buy-everything rally going into the conclusion of last Wednesday's FOMC meeting. Indeed, at 2 pm ET the printed statement regarding the Fed's latest rate hike had added language that the Fed would take into consideration the cumulative amount of hikes and the lag effect on the economy of those hikes. This was the first indication of the recognition of the lag effect, and we interpreted this to mean the Fed may be considering reducing the amount, if not pausing future rate hikes.  The market rallied up to 2:30 pm when Chairman Powell began his news conference and as his comments took away punch bowl, the stock and bond markets turned down hard.


Among his comments: potentially higher terminal rate, higher rates longer, willingness to overshoot because it can cut, little progress on inflation (by the Fed's data), and reliance on the Consumer Price Index which is calculated using data that seems out of sync with real negative downtrends in the economy. Not a word about fiscal irresponsibility overheating the economy. We expect other Fed speakers to "clarify" the message in the coming days.

US markets and Europe rose today while only Europe and China rose for the week. All markets remain in their strategic long-term downtrends. Daily charts show Russell 2000, Europe, and China with positive short-term price movement.

The 10-2 yr. Yield Curve remains inverted, with its spread widening to -0.50 and moving in a sideways channel.

Weekly Market Breadth indicators improved having moved off the bottoms of their respective ranges. VIX fell for the week closing at 24.35.

Comments After making new highs on Wednesday November 22, the S&P 500 and the NASDAQ 100 both...
Read More

Comments We had prepared our usual market commentary on Wednesday morning, when the investment...
Read More